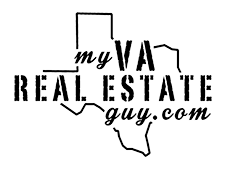 · Integrity First · Service Before Self · Excellence In All We Do · 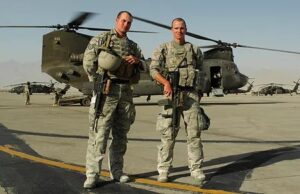 Through my military service, I learned the importance of having integrity, being honest, and acting with professionalism. I am committed to providing you the highest level of service through listening, understanding, and promptly meeting your needs. I promise to deliver a comfortable home-buying process through attention to both detail and organization. I will bring energy and enthusiasm to help you see your home purchase through to the end.

My grandfather first served as an officer in the United States Army in World War II and then the Korean War where he was awarded the Bronze Star. My father served in the United States Marine Corps in the 1980’s based out of Yuma, AZ before receiving an honorable discharge in 1985. 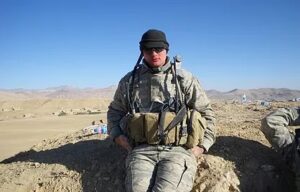 I entered the Air Force in March of 2004 where I volunteered to train to become part of a Tactical Air Control Party (TACP). After completing my training at Hurlburt Field, FL, I was stationed at Fort Hood, TX, as part of the 11th Air Support Operations Squadron (ASOS). From here I was deployed to Iraq in 2006. While deployed in Iraq, I was embedded as a Joint Terminal Attack Controller (JTAC) with the 2-506 Infantry Regiment, 101st Airborne Division, Fort Campbell, KY. 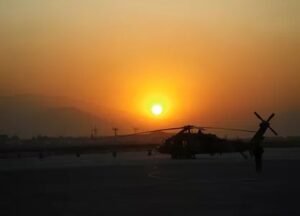 From April of 2008 to April of 2009, I was stationed at Camp Red Cloud Korea, where I supported the 2nd Infantry Division with the 604th ASOS.

After serving in Korea, I was stationed at Fort Stewart, GA, with the 15th ASOS and was shortly thereafter deployed to Afghanistan in late 2009. In Afghanistan, I was embedded as a JTAC with the 3-71 Cavalry Squadron, 10th Mountain Division, Fort Drum, NY.

In March of 2010, I received my honorable discharge and separated from the United States Air Force as a Staff Sergeant.